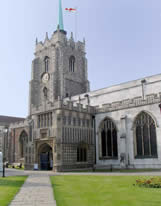 Those wanting to truly get into the spirit of incarceration could even try on paper pants prisoners are made to wear.  In order to help everyone better understand how and why the criminal justice system evolved, staff from Chelmsford prison staged a re-enactment of a public execution.

From the prisoners historical archive, they brought gallows and other artefacts of the hangmans trade, including a noose, leather cuffs and gloves.  Members of the public could take a closer look at these items from thr past, and see the prison staff take the roles of a condemned prisoner, Govenor, Chaplain, Prisoner Escort and hangman.

There was a fantastic falcanry flying display in the County Room on the first floor of Shire Hall with two birds actually flying in front of visitors in that room. This display was put on by the prison service who brought three birds to the exhibition for the static display. Visitors to that demonstration had a very rare treat and the children who the European Eagle Owl flew over will probably never forget the experience.

The Picture above left is of our wonderful Chelmsford Cathedral sited between Duke Street and New Street.

Three times during the day and performed in costume, visitors had the rare opportunity to see something that was at one time a regular occurance outside Shire Hall.

Inside Shire Hall, Essex Police Museum visitors learnt about some of the most famous Essex trials and their infamous defendants.  In the cells and tunnel underneath Shire Hall, there were displays of restraint gear and tours of the cell complex including the Edwardian tunnel that once led to the old police station on the corner of Waterloo Lane. 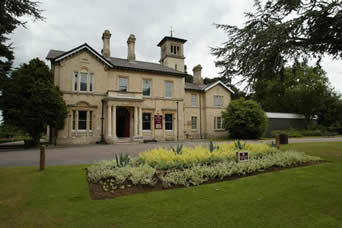 In the family court visitors were able to feast their eyes on an incredible array of paraphernalia from confiscated weapons to photographs of the stars of the original film of porridge, which was filmed at Chelmsford Prison.

Visitors were able to see first hand how the police and prison staff use riot prevention gear and learn just how incredible the nose of a sniffer dog really is. The Prison Service also showed visitors what a modern prison cell is like, and how prisoners now take part in a range of activities aimed at helping rehabilitate them into society, turning them away from a life of crime. This Heritage Open Days were part of the Year of Culture in Essex

The picture above left shows Chelmsford Museum near the top of Moulsham Street.

“We’re are pleased to be able to have this opportunity to have linked up with Essex County Council in 2008 to give the people of Essex an insight into the past of Chelmsford Prison, while also making them better informed about the modern Prison Service, and how we work with offenders to turn them away from further offending”  Lindsay Whitehouse – Deputy Governor of Chelmsford Prison. 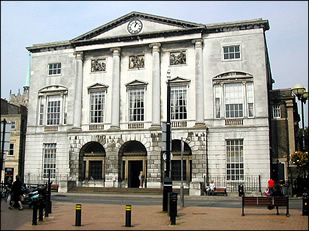 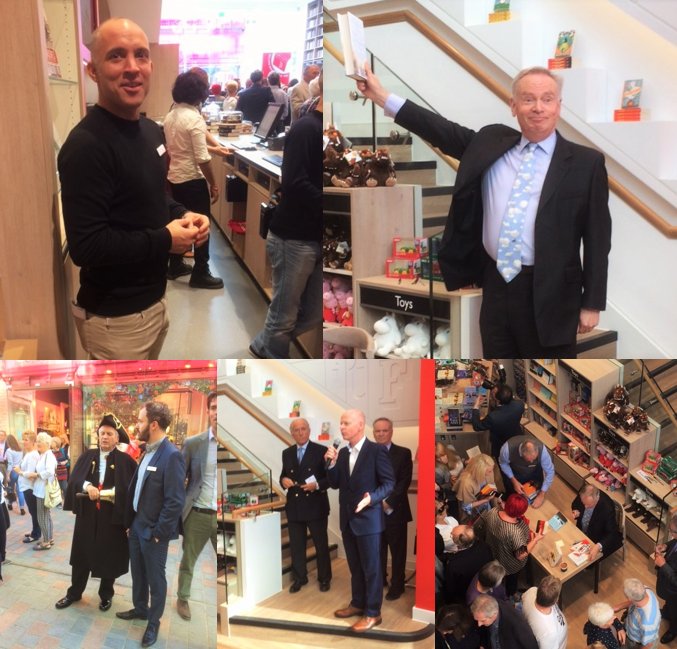 Helping to make things happen with kindness and dignity 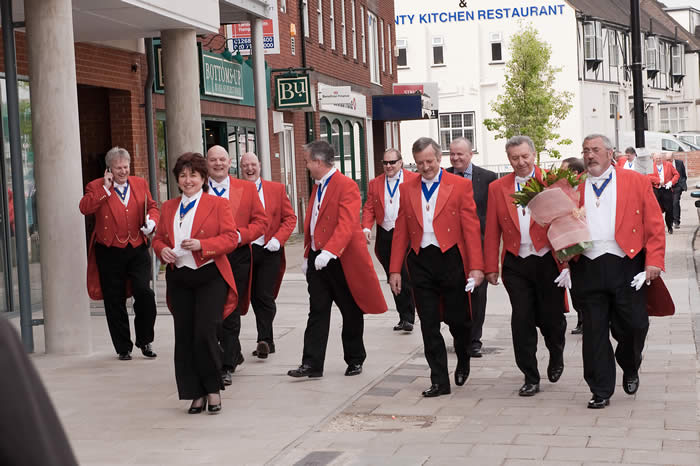 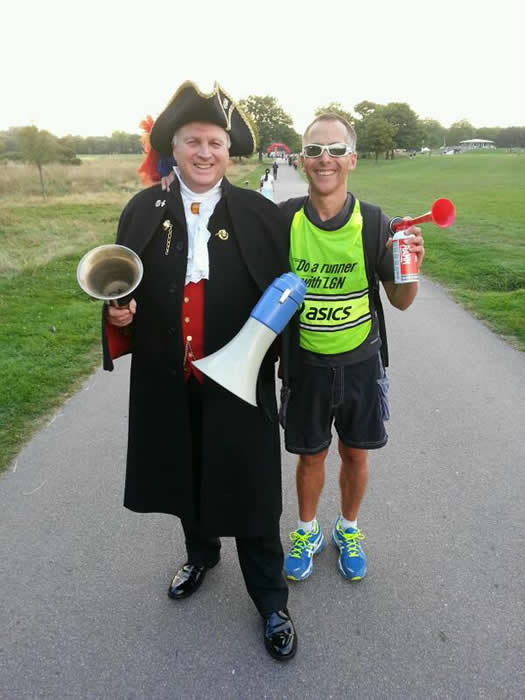