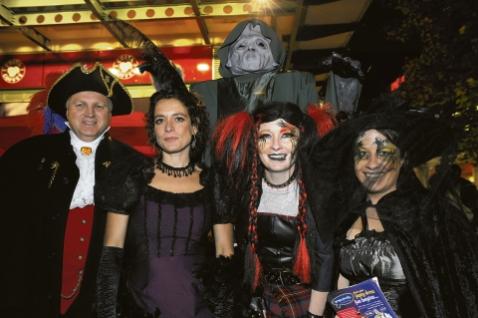 During the afternoon I was the town crier in Basildon Town Square for the relaunch of Props and Frocks from Battlesbridge.

I was the only one Not in costume, but in my TOWN CRIER UNIFORM

as the Town Crier in Basildon.

with Adele Wiseman and Rhys Ranson

The mayor of Basildon was there and an excellent show was put on for the youngsters. 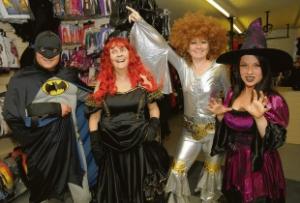 In the evening I went to their shop for a serious party with the famous Hotel Inspector Alex Polizzi, who has been working with Props and Frocks for a new television series. 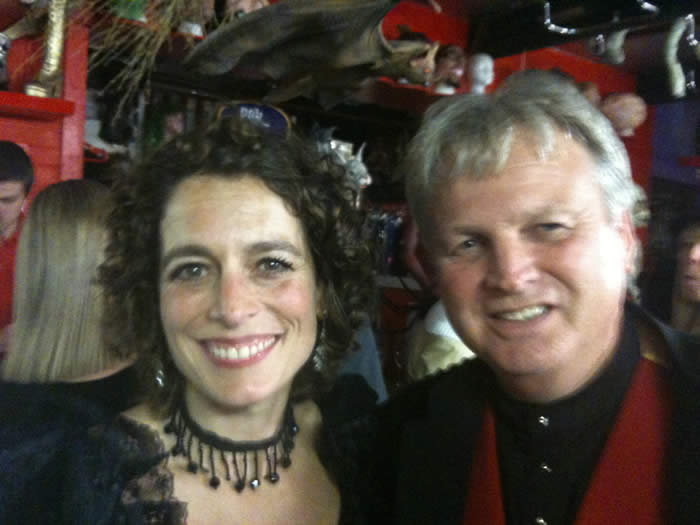 Here I was their MC, DJ and Firebreather for the evening. 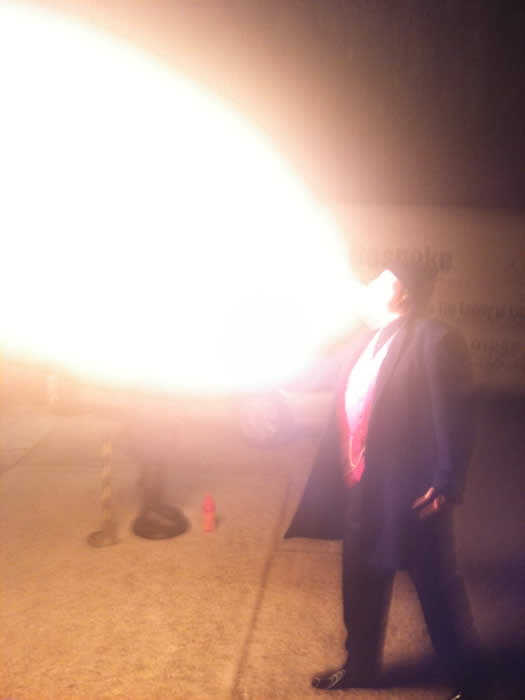 For better pictures of the fire breathing please go to the firebreather web site.

The following is an extract from the

“A FAMILY-RUN fancy dress business has been inundated with calls since appearing on a prime time television show.

Props and Frocks, in Rectory Lane, Battlesbridge, was featured on Alex Polizzi – the Fixer on BBC2 on Tuesday evening, which followed what it was like to be part of a family business.

The shop is run by the Wiseman family, including Adele, 44, her mother Joy, 66, son Ellis, 23 and daughter Rhys Ranson, 24, who were followed for six weeks by a camera crew and Ms Polizzi.

Adele, who manages the shop, said: “The phone hasn’t stopped ringing. We’ve had lots of people calling to say they enjoyed the programme and they would like to use us in the future.” 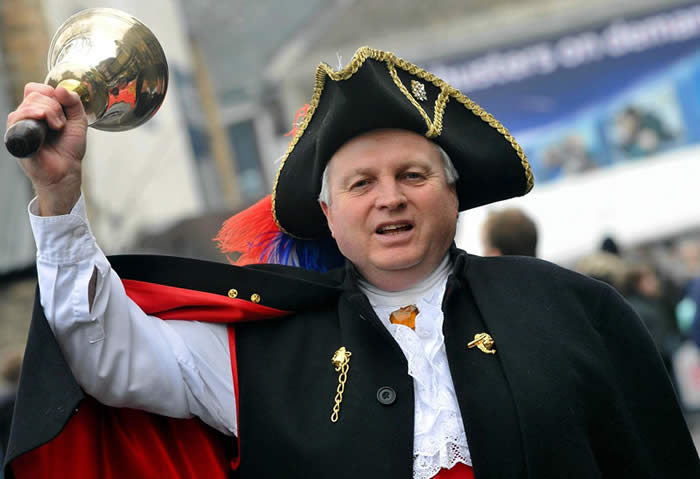 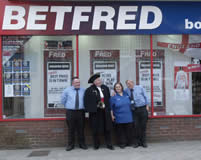 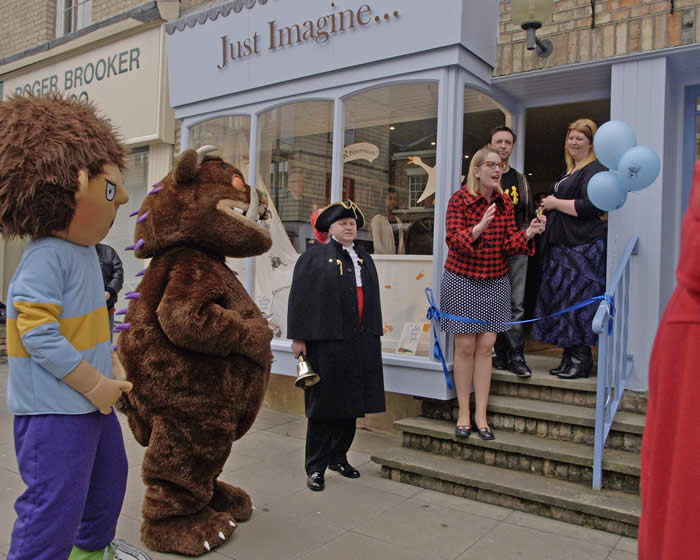