A Brief History of the Town Crier

A town crier is traditionally employed by a town council to make public announcements. Criers often dress elaborately, by tradition dating from the 17th century.  Their usual attire is a red and gold robe, white breeches, black boots and a tricorne hat which is adorned with curling feathers, a traditional represenattion of the quills used by earlier town criers to write their proclamations.  The criers robes are often similar to those of the Mayors and uniforms are usually designed incorporating the colours of the criers town.

Criers will carry a bell to attract peoples attention as they shout the words “Oyez, Oyez, Oyez” before making their announcement. The word Oyez means “hear ye”, which is a call for silence and derives from the Anglo Norman word listen. Bells were not the only form of device for attracting attention, in Holland a gong was a preferred instrument and in France a hunting horn or drum.

Town criers were the means of communication for many people who could not read or write and also served as spokesmen for the King. Town criers were protected by law, ‘Don’t shoot the messenger’ was a very real command and anything done to a town crier was deemed to be done to the King and was therefore a treasonable offence.

Criers were usually people of standing in the community for they had to be able to read and write the official proclamations. Criers were not always men and often a husband and wife team with the wife ringing the large bell and the husband shouting the announcements.

The term “posting a notice” comes from the act of the town crier, who having read his message to the towns people, would attach it to the door post of the local inn.

Some history about Walker & Son 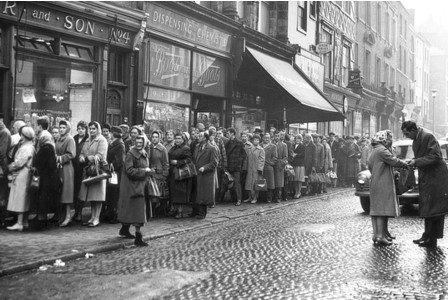 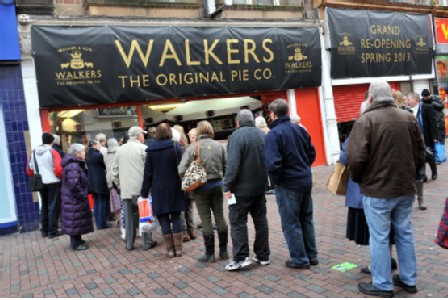 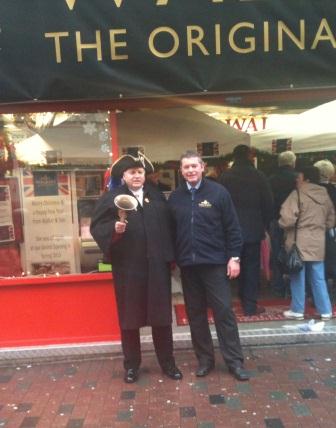 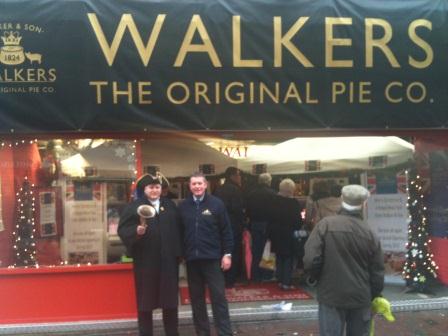 Walker and Son originally began trading in Leicester in 1824 and also spawned Walkers Crisps. They are still baking pies in the city, but their shops, including the Cheapside one, continued under different companies. Leicester is to see the return of Walker & Son with the new shop being opened in Cheapside in spring 2013.

Mark Birch, head of retail shops at Walker and Son said: “Pork pies are a firm favourite at Christmas and we wanted to make sure that our customers could easily get hold of our pies.We came up with the idea of a pop-up shop just in time for Christmas as we know our customers may be wondering where they would get their pork pies from now that Fife’s has closed its doors.”

The pies are all being delivered fresh from the Walker Charnwood Bakery, in Beaumont Leys.

Where it all began……

….Walker & Son was founded in Leicester 1824 by Mark Walker, who with his son opened a butchers shop on Leicester High Street, in the early days their sausages were a hit! But then they built a bakery and the famous Walkers pork pie was born! Leicester loved our pies so much that thousands of families would buy them every week, on Christmas Eve people would queue around the block just to purchase their Walkers pork pie, your Christmas dinner table was not complete without one and isn’t to this day!

A taste of something different …..?

During the meat rationing of World War II, Walker & Son, diversified the business and using the surplus fat of meat products and locally grown potato’s they began producing potato crisps, they were the original creators of the famous snack brand.

In the 187 years that Walker & Son have been baking pies, the business has continued to grow year on year. We out grew our original site, Abbey Bakery, but this is still used today, every day at Abbey the dedicated team expertly produce the highest quality pastry for our tasty Walkers pies!

The Walker & Son shop will undergo a major refurbishment in early 2013 with a Grand Opening scheduled for Spring 2013. 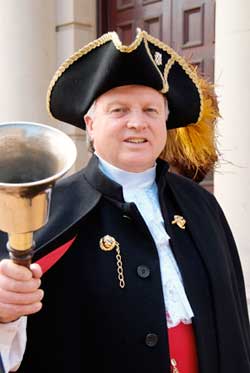